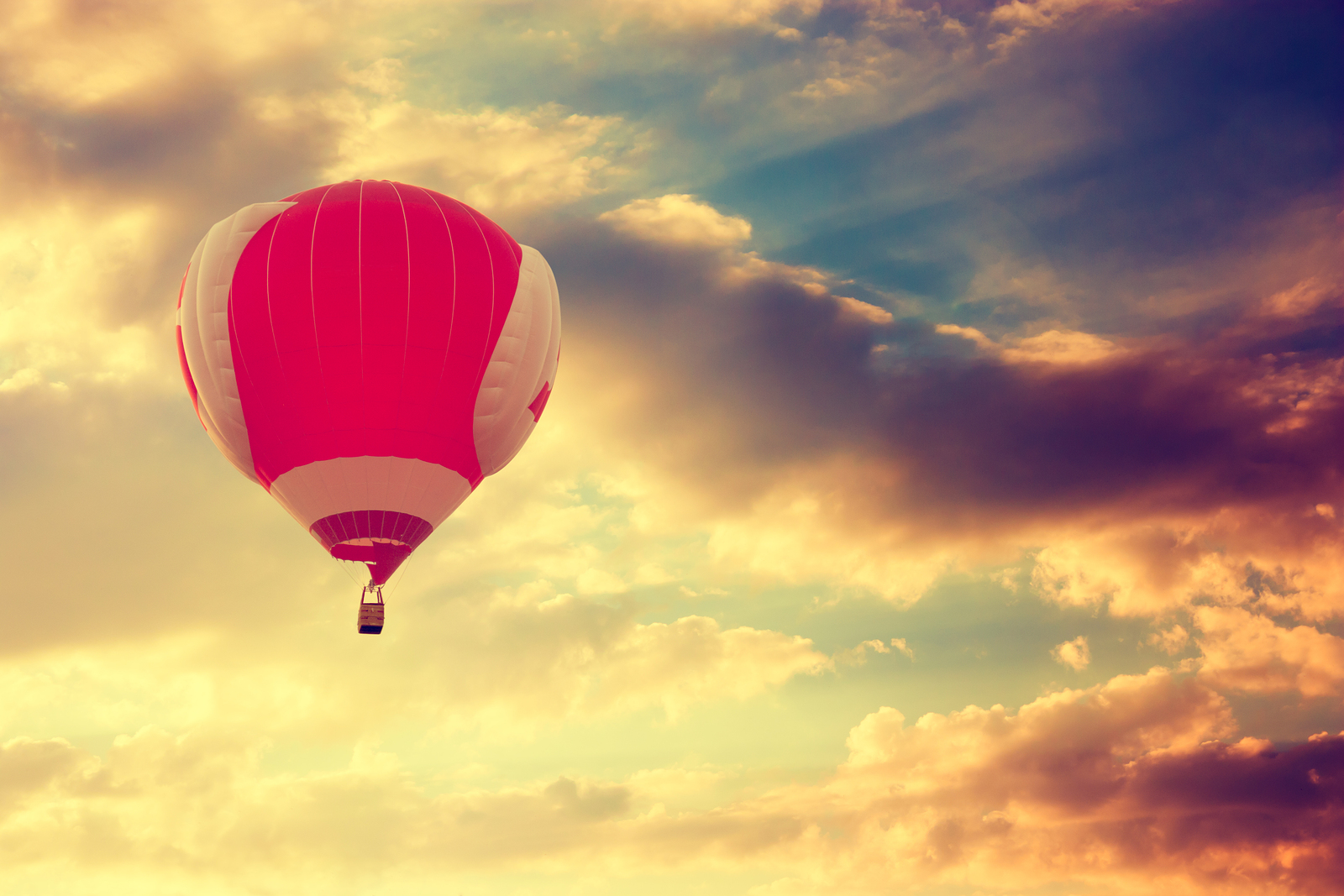 Domestic violence laws in Australia are complicated as each State and Territory have different laws, which can make it difficult to understand what protection orders mean in different parts of the country.  The Queensland Parliament updated the legislation with the Domestic Violence Protection Act Queensland 2012.  The task force that put the Act together had the vision of a community free of domestic and family violence and titled the Act ‘Not now, not ever’.  The primary challenge that the workforce called for, is for every person in the community to be responsible for not allowing domestic violence to continue.

The Act also supports social workers working with victims of domestic violence to help empower them to take legal action against their partner if needed.  The Act also allows the police to apply for a protection order on behalf of the victim, as well as investigate reports of a breached protection order.  These changes are helping more victims of domestic violence escape an abusive relationship and professionals working in the sector to help aid those in families in need.  The Act also recognizes the need to provide support for perpetrators, with the aim to break the cycle of violence.  Organisations such as DVConnect provide a men’s phone helpline and intervention programs as well as counselling services.

The situation does become very complicated however once children are involved, as family law is conducted in the Federal Family Court of Australia, which overrides the State and Territory Magistrates Courts and any protection orders already in place.  Social workers are engaged in both courts to support victims and perpetrators of domestic violence.  This support has been recognized by the Australian Government in such frameworks as The National Plan to Reduce Violence Against Women And Their Children 2010 – 2022.  The report also identifies the complications of domestic violence governed by State and Territory laws not always aligning with the Federal Family Law Legislation, causing amongst others, difficulties for social workers to provide adequate support for all people involved in domestic and family violence.  The Australian Government has responded to the report with the support of the Council of Australian Governments (COAG) with funding of national help phone line services, frontline services and further research into the National and State and Territory laws.

Social workers are committed to working with other frontline services and organisations to support all members of the community affected by domestic and family violence.  Social workers are trained in completing risk assessments and assisting victims and perpetrators through the legal processes of the Australian court system.  Ideally, there would be adequate support to help people separate without the use of the court system and organisations such Separation Made Easy aim to be part of the solution with offering alternatives to engaging lawyers as the first option.