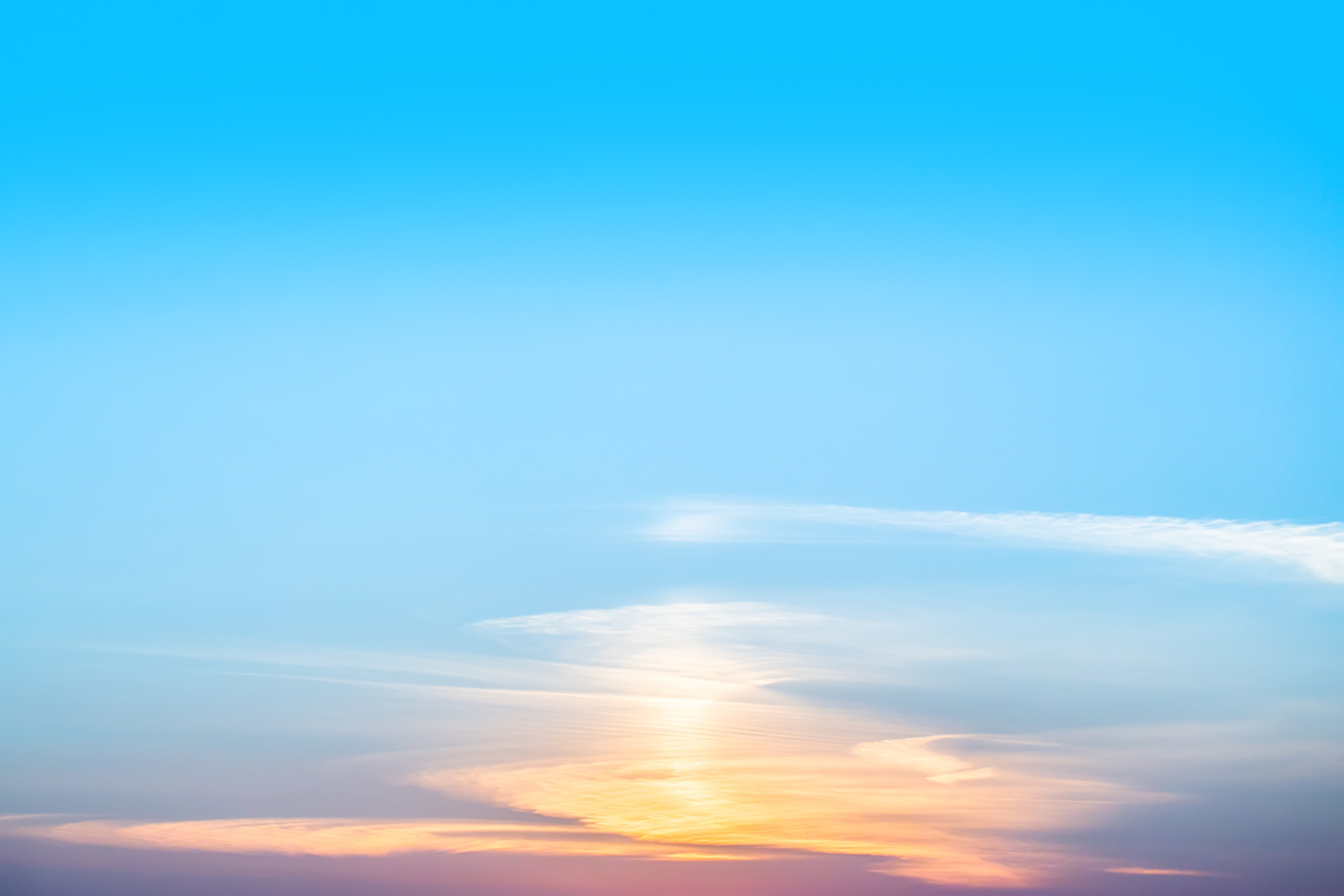 Coercive control is a tactic used by perpetrators of domestic and family violence that requires no physical contact with their victim.  They can use coercive control to isolate, stalk, harass and intimidate all through seemingly innocent means.  The aim of coercive control is to restrict their ex-partner’s freedom.  Freedom to live without being harassed on a regular basis, either through technology or in person.

Other tactics of coercive control include using up the victim’s money in unnecessary court applications and contested child custody.  By using financial abuse, the perpetrator can ensure they keep their victim in a very insecure financial status, perhaps not even being able to afford their rent or food for their children.

Alastair Nicholson, former Family Court Chief Justice recently spoke on ABC’s Lateline about the family courts being jammed by males who are litigating against their former female partner.  Mr Nicholson stated Australia doesn’t have enough judges to cope with the sheer number of litigation cases, which are overwhelmingly by males with more money than the female who in his experience are dragged through the court system, which is extremely detrimental.  The current Family Court Chief Justice has noted 41% of all litigation cases have domestic and family violence accusations.  With a small bunch of unscrupulous lawyers encouraging and enabling their clients to proceed with litigation the Family Court system is not currently functioning well.  Mr Nicholson would like to see the German Family Court system brought in, which allows the judge to meet with the children usually first before the judge meets with the parents so that the judge can have a clearer understanding of the dynamics of the case in front of them.  Social workers were identified as an important part of the process to help access any power imbalances in the relationship in the case.

Even when coercive control is identified as a major problem, it doesn’t seem to be stopping the perpetrator from doing it.  It is therefore important to reach out for help with trained professionals, who understand the insidious nature of coercive control and who can help you regain a balance in your life for your well-being and for your children.  If any of the above has raised any concerns for you please call 1800 RESPECT which is a national sexual assault, domestic and family violence counselling service, which is open 24 hours with trained professionals ready to help.