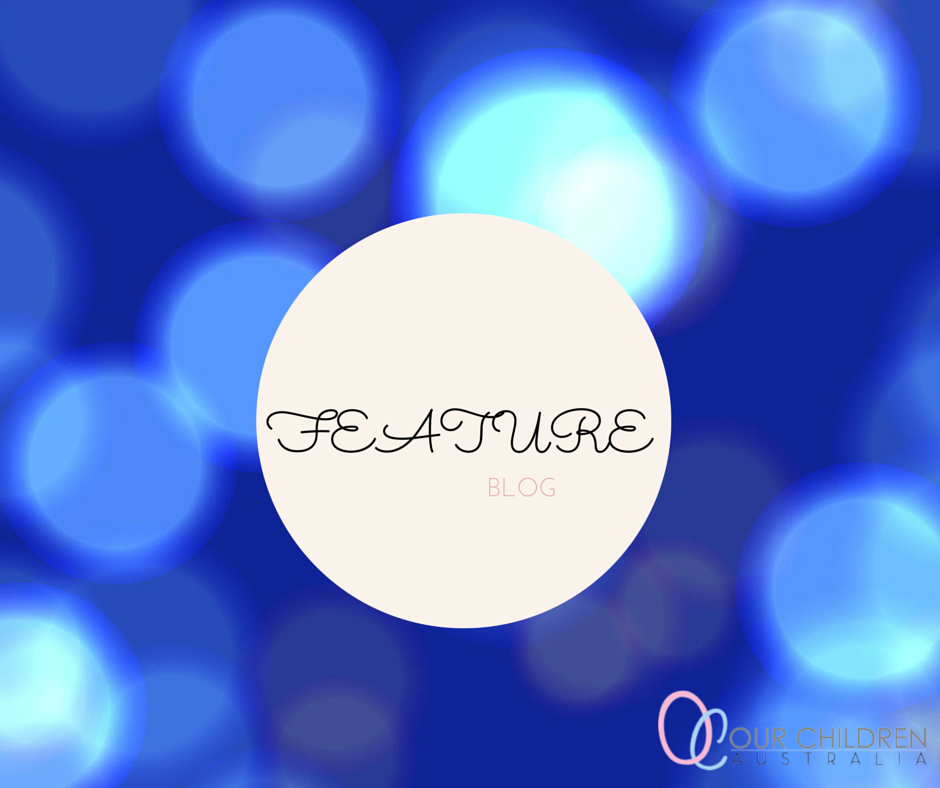 What is your name ?

Christine Weston - I am a 49 year old divorced mother of two teenage sons. I am living in Perth, Australia.

I am the managing director of Divorce Resource Pty Ltd, founder of the Divorce Resource website (we can also be found on facebook) and creator of The Split Kit – a downloadable database program which guides users through a series of questions to collate all of the information they require to negotiate through a separation and divorce. I have written a manual to accompany The Split Kit as well as a book on the first steps one should take when considering separation and divorce. The website, book and Split Kit will all launch in October, 2015.

“The catalyst for Divorce Resource was a drawn out and emotional divorce with complicated legal, financial and personal implications spanning Australia, England and South Africa”

“At the end of the four years, I felt like I had practically done a degree in divorce and when you finish a degree, what do you do? You go to work in your field of study and that’s exactly what I did”

“There had to be a better way to do this than the way I did it and the way I saw so many people around me doing it. Most of us make the same mistakes because we just don’t know, what we do not know”

“I am passionate about helping others to save money and time in the separation and settlement process.”

How long have you been separated for?

I separated several months after moving from South Africa to the UK with my ex-husband and children. I subsequently moved back to Australia (I was raised in WA but had been living overseas for 18 years). The boys were born in South Africa but were also Australian citizens. Their father is a New Zealander. He continued to commute between our old home in South Africa and the UK for some time and living in the UK for 2 years before eventually returning to South Africa to live, soon after our divorce was finalised.

How many children do you have?

How old are your children?

Now 18 and 17. My oldest son is at university in Sydney. My younger son lives at home with me. They both moved to Australia with me. Their father now lives in South Africa and sees them once or twice a year although they did travel to see him up to 3 or 4 times a year when they were younger.

Was the decision to separate a mutual decision between you and your ex?

No, rather surprisingly, even though he was involved with another woman, he actually said during counselling that he did not expect his affair to end our marriage. Had it not been a repetitive issue throughout the entire duration of our marriage, it may not have. However, we had recently moved from South Africa to UK where there were a far better range of options for me and the children, so I chose to apply for a divorce in UK.

Did you have to get lawyers involved following your separation or were you able to work everything out between you?

OH YES! Because of the complicated nature of the situation, we did engage lawyers. Our assets were spread over three different countries. We were married in Australia, had resided almost all of our married life in South Africa where the majority of our property remained. He was resident in UK when we married. There were issues with the appropriate visas and citizenships for each of us to reside in certain countries long term. It was a festival for the opposing lawyers. It cost us $3000 at least, just to determine whether or not the UK court had jurisdiction.

Once that was determined, as we could not agree, we used lawyers to determine whether or not I could leave the UK to come back to live in Australia with the children, rather than them returning to RSA to go to an elite boarding school, as was their father’s preference.

Looking back on your separation would you do anything differently?

Did the separation have any significant impact/s on your children?

There were some very unhappy years for them as they struggled with not having a father around as well as adjusting to living in a new country (the 2nd international move within 18 months) and the huge disparity in the lifestyles of their father and myself. It was also difficult for them to accept the new younger partner of their father who remained a primary focus of consideration in his life and lifestyle decisions for around 5 years.

Did the separation have any impact on your relationship with your children at the time? If so how?

Both boys were initially angry with their father as he did confess his affair to the boys but time went on and year after year and we were not reaching a property settlement. They began to resent me for them not having the lifestyle they thought they should have and for us not having a particularly happy home. I was working fulltime and because of the time difference, up all night going through the complicated divorce issues with the legal team in UK. The kids were quite correct, I did seem to always be tired, grumpy and not their happy mother anymore. Their father was living in the UK with only minimal Skype or phone communication. He was always happy and upbeat about his new life when they spoke to them, they didn’t have any opportunity to see him at his worst but they got plenty of mine and they made their displeasure very apparent!

They were initially pleased to be moving to Australia (they were looking forward to living close to family for once) but as the realities set in, the “newness” wore off and the stresses of being teenagers kicked in, they blamed much of it on my decision to return to Australia.

On the few occasions they visited their father in South Africa, they compared the obviously affluent lifestyle of their old friends to the life they now had in Australia. We rented a decent house and they both attended private schools but there was no money available for any extras. There weren’t any holidays with me, I was always having to be extremely conscious of budget and saying no to many of the things they wanted to do. Our new life came up very short by comparison to what they thought they would have had if I had agreed to go back to South Africa. As kids, they didn’t consider the long term implications of that decision for them or for me. They do now and they agree it was the best decision for long term opportunities for all of us.

The worst of it was when their father told them they could return to South Africa at the start of the next term, as he had secured a position for them to attend an elite termly boarding school - all that it required, was my consent. My oldest son was very keen. I was certainly not keen but did agree to look into it and give my consent if it was possible, feasible and going to be in his long term best interests. I was on the cusp of agreeing when I contacted the school directly and found that in fact, there was not actually a place available at the school for him. There was just no way he could attend. Oddly, my son was furious with me!   I guess he was furious with the situation but I was the only one around for him to take it out on. It had a long lasting impact which has only now really been addressed.

Yes, we sought the services of psychologists and counsellors.

With the OCD, my son saw a psychiatrist twice a week for a month or so and then every week for quite some time.

The three of us attended a few sessions when trying to make decisions around the boys returning to South Africa for schooling.

The boys have worked with several counsellors over the years through their school. This has mainly been to deal with their disappointment around their dad not making them a priority, aside from financially, in his life.

I attended a psychologist with my ex-husband before we officially separated to try to work on the marriage and then to work out the best way to dissolve it, given my wish to return to Australia with the children and his refusal to move himself or initially to allow the children to come.

I saw a TA counsellor weekly for several months before I left the UK as I wrestled with the decision of which country to go to with the children.

In terms of the benefits of the counselling, the initial psychiatric work with the OCD was extremely beneficial and effective. It made an obvious difference, quickly but the situation was dire.

The other counselling for the boys has been a bit hit and miss. It has only really been effective when they have had a rapport with the counsellor. However, when they haven’t, they have been reluctant to try other counsellors and so the problems seem to have just been shelved at that time until they manifested again down the track.

I have also had hit and miss results but as an adult, I do understand the “mis-match” that can happen between a counsellor and patient and have been more willing to keep trying. It has not always been the most highly qualified person who has had the most positive impact. The TA counsellor in UK was far more effective for me than the very experienced psychologist that I started out seeing.

What is your relationship with your ex like now?

I cannot imagine a day where I would consider him a friend or look to be in his company but we can be civil.

I am not married to him and we are financially settled for the most part so whilst I do not respect him for his calculated decision to ignore the consent order once he returned from UK to live in South Africa, I am not really bothered by him as a person.

On the odd occasion he has come to visit the boys in Australia, I have tried to make that as easy as possible for him and the boys by including him in the parent group at school and doing as much as possible to ensure they all have a good time together.

What is your relationship with your children like now?

Very good. I believe they love and respect me and they know they can depend on me to always love them unconditionally and be there for them, always, even if I don’t always love what they do and can be a bit strict at times. They are both very supportive and keen to see me succeed with the launch of my new business venture.

If you could give one piece of advice to parents going through separation regarding their children what would it be?

Regardless of what your spouse has done, try very hard not to criticize them within earshot of your children. To do that, is paramount to directly criticizing half of your child’s own character. It is difficult enough for children to mature and transition to adulthood and find out who they really are in the world, without questioning themselves as to whether they too carry the psycho cow or arrogant pig gene.