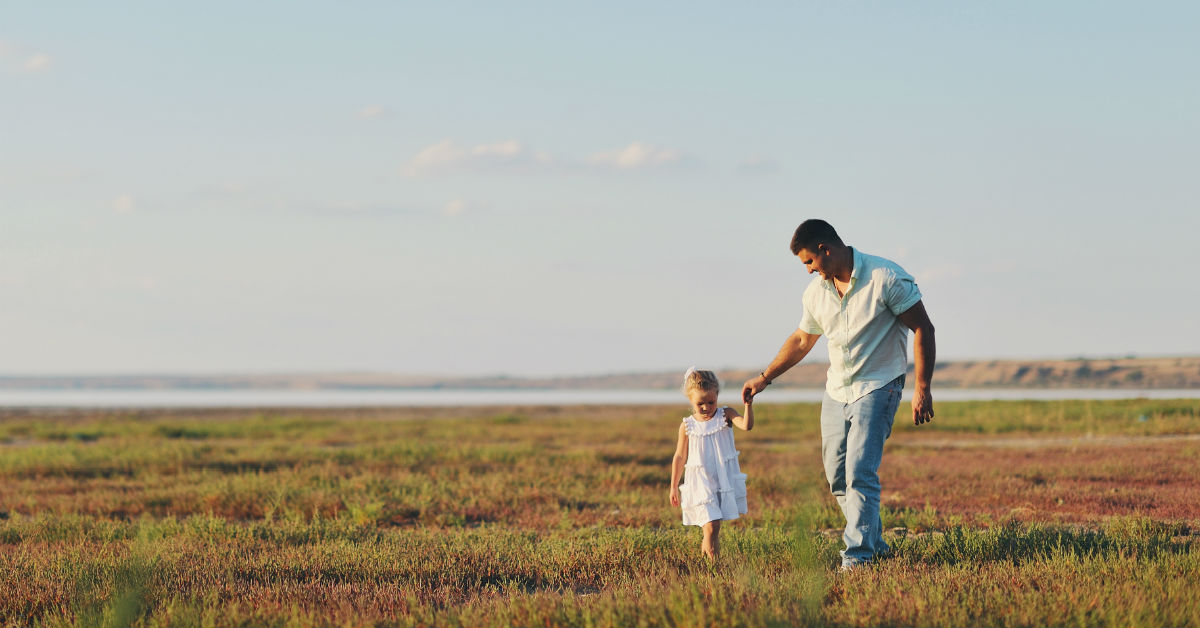 6 Lessons I Wish I Had Learned from My Daughter Earlier

As a dad in today’s world it can be hard raising a daughter. Even when you make the right decisions, it can still lead to the wrong conclusion. Our lovely little ladies follow different rules than when raising boys.

Some of the simple everyday language we were raised with as boys doesn’t and can’t apply to our girls growing up today.

Fortunately, it’s not all up to us. If we’re doing our job right as dads (and we are, right?) then we’re not only teaching them, but listening and making sure we’re learning how to be better fathers to them.

If I could start over with my little girl with the knowledge I know now, here are some of the things I would’ve picked up sooner.

My boys have tried me a time or two, make no mistake about that. It’s a fact of being a parent. My daughter, on the other hand, has been far more headstrong, strong-willed, and rebellious ever since she could crawl. Teaching her how to be a decent human being without squashing her spirit has been a trial like no other, and I’m eternally grateful for it.

2. Being okay with your own emotions.

The internet today is saturated with articles and information about equality. Women can be what they want, and it feels recently that men are allowed to have emotions (which is a nice switch from strength=stone). We, however, weren’t raised with that mentality. Raising my daughter and truly connecting with her meant not being afraid of getting in touch with my own feelings.

3. Girls can do anything.

Again, this was a lesson we’ve had to learn later in life. No matter how benign the intent of our parents, girls played with dolls and the color pink, and boys played with guns and cars. As I’ve grown up, I’ve been an advocate for equality and that, yes, girls can do anything. It wasn’t until having a girl of my own, however, that I’ve truly understood and wholeheartedly embraced this mentality.

My boys were always very rambunctious and energetic. When it came to play outside, we could just unleash them on the backyard world and whatever happened, happened. They were boys. Boys get dirty. With my little girl, I had this almost overpowering need to protect her from any harm. Accepting that she can do anything meant letting her play just as rough as her brothers, and giving her the chance to have just as much fun.

Always keep communication open! As she grew up, I let our conversations slack. I thought I was giving her space to be her own person, but what happened was a rift grew between us. Restarting up regular communication was an uphill battle from there, and one I never want to fight again if I can help it.

Self-control, fighting for what’s right, and the strength of just letting your kids be who they’re going to be has been one of the hardest, most rewarding lessons of all.

Tyler enjoys going to the mountains near his home in Draper, Utah to connect with his wife and children through camping, hiking, and quality time together. When he isn’t rebooting in the outdoors, he shares his fatherly experiences with the world through writing and creative designs. Tyler shares the ups and downs of family life and the solutions he’s found through lengthy research and involvement in the industry and his own experiences to help parents everywhere. Follow Tyler on: Twitter | Linkedin